Woody in the Woods Fest 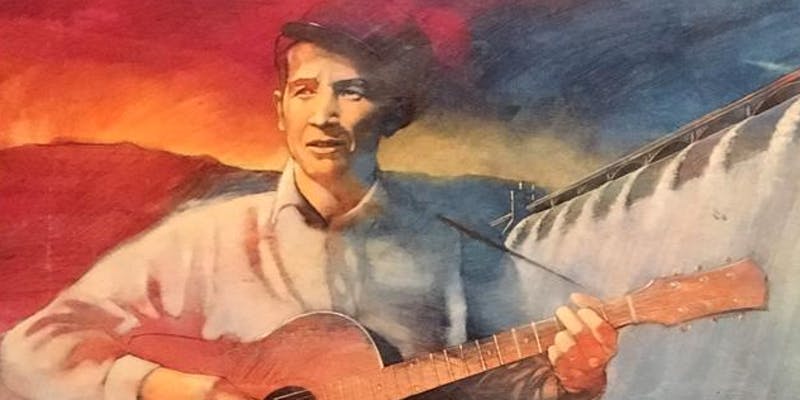 The 75th Anniversary of Woody Guthrie and the Columbia River Songs

Presented by The Folk Sessions and The Highlands Center

Arizona folk musicians and storytellers and will be on hand to talk and sing about Woody Guthrie, the Columbia River days and folk music.

In May 1941, folk singer Woody Guthrie spent one month working for the federal government. His job was to travel to the Pacific Northwest and write songs promoting huge hydroelectric dams on the Columbia River. The government faced powerful opposition from private utilities and hoped that folk songs would prompt more public support. Out of this month of work came some of Guthrie’s best-known songs including Roll on Columbia and Pastures of Plenty.

The Folk Sessions may well be one of the most eclectic radio shows in America. Broadcast throughout Central & Northern Arizona for over 15 years on the KJAZZ Radio Network and Prescott Public Radio, part of the Arizona Community Radio Network. The Folk Sessions has established a loyal following, producing quality radio programs and live concerts.