Locoweed at the Highlands Center

Now that spring has officially arrived, enjoy the colorful displays of spring and summer wild flowers alongside the trails at the Highlands Center. One of the first to bloom is Milk Vetch, commonly called Locoweed. There are several dozen species of Locoweed in Arizona and exact identification can be difficult.  It is most likely that the variety growing along the trails at the Center is Astralagus Tephodes, a member of the Fabaceae  or Pea family.   This species prefers sandy soil, and is considered to be a perennial herb.   It is a low growing plant with green compound leaves composed of oblong-paired leaflets. The underside of the leaflets are slightly hairy.  The plant can grow to 5-6 inches tall depending on conditions.  Flowers emerge from the center of the plant, and vary in color from purple to white and form a spear like cluster blooming from April through October. The seeds of the plant are white kidney-shaped pea-like pods.

There are hundreds of species of Locoweed throughout the World; some have been used in Chinese medicine and others are poisonous.  Many species are harmful to grazing live stock and are known to have caused the deaths of cattle, sheep and horses in Arizona. Locoweed poisoning was first recognized in 1863.

The plant gets its name from the Spanish word loco (crazy), which is how the abnormal behavior of poisoned animals has been described. The most likely primary toxin in Locoweed is Swainsonin, which affects the nervous system.  Consumption of these plants by grazing animals leads to a chronic wasting disease characterized by weight loss, depression, altered behavior, decreased libido, infertility, and death.  However if the animal is removed from the Locoweed infested area it will often recover. Most animals will avoid eating Locoweed unless other food is unavailable.  Then they may have little choice but to eat it.

Do not be paranoid or alarmed when you see or come in contact with Locoweed, just be aware and amazed that such a little lovely plant with beautiful purple flowers can kill a horse. 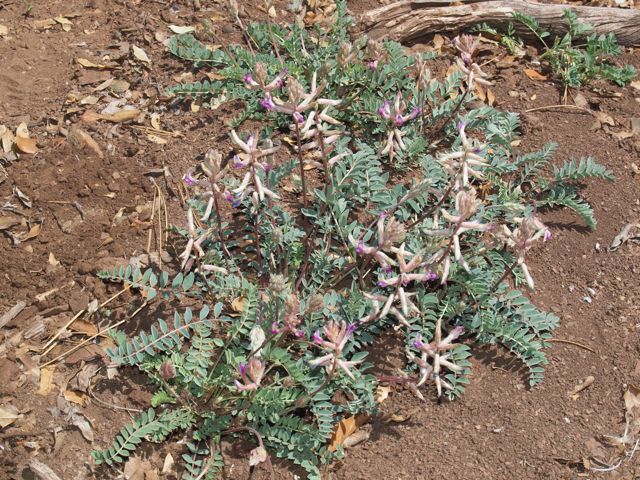 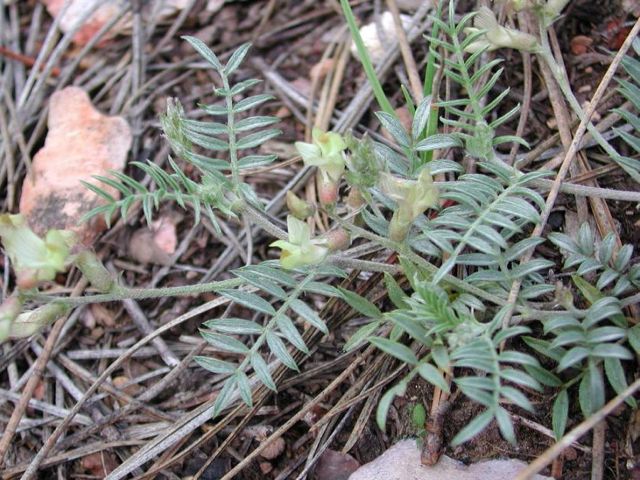 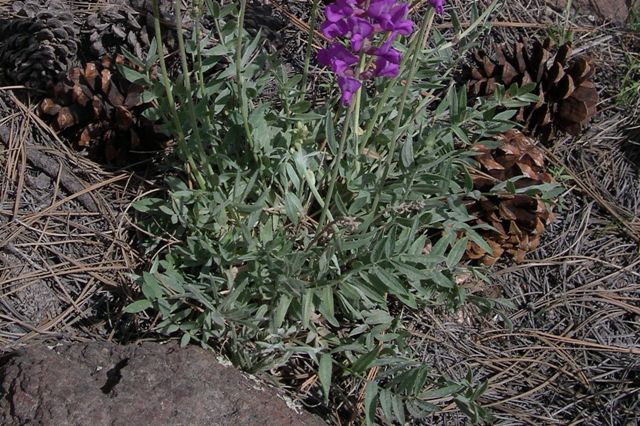