Forest Underground: Soil and its Inhabitants

Forest Underground: Soil and its Inhabitants is the first of a three part series on the ground beneath our feet.   Most visitors to the Highlands Center for Natural History may walk the trails and enjoy the trees, flowers and wildlife without seeing or thinking about one of the most important parts of the forest—the ground beneath their feet.  While the dry soil may look like lifeless dirt, the soil is alive with thousands of species of organisms that are vital to the health of the forest.  Just one tablespoon of healthy topsoil has more individual organisms than the total number of people living on the earth, 8 billion!

Most soil organisms are microscopic and occur in large numbers. Over 5,000 species of bacteria may inhabit just one gram of soil.  Single-cell organisms, such as protozoa and amoeba abound.  Fungi, cyanobacteria, lichen, and algae are also part of the soil community. Micro-invertebrates such as nematodes, mites, rotifers and others inhabit the soil too. Thousands of larger insect and other arthropod species spend all or part of their lives underground, including many beetles and two important colonial insects: ants and termites. Snails, slugs, and that master decomposer—the earthworm—are also part of the mix.

All these organisms, combined with the root systems of all the plants in the forest, create a biomass- a volume of living material- below ground that is greater than the biomass above ground in the forest! Most of our forest is below ground and out of sight.

One of the most important functions of soil in the forest is decomposition.  Trees and other forest plants draw minerals and nutrients from the soil in order to grow. If these nutrients were not replenished, the soil would eventually become too poor to support life.  When a plant or animal dies in the forest, soil organisms help to decompose this organic material, breaking down and recycling these nutrients back into the soil for the next generation of plants to use.

So the next time you take a stroll along the trails of the Highlands Center, don’t forget about the trillions of organisms beneath your feet, because if they weren’t here, the forest wouldn’t be here either.  Vitally important is our forest underground: soil and its inhabitants! 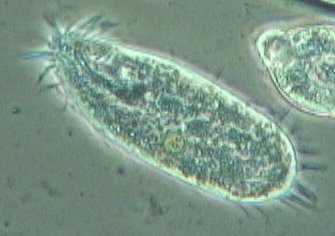 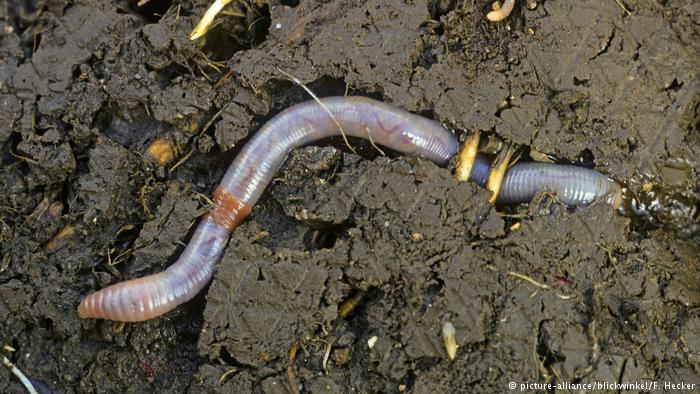 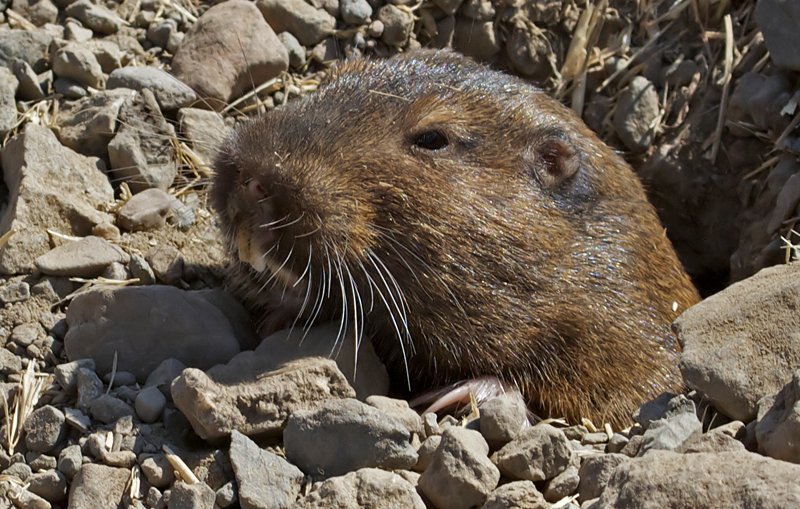