Earthworms improve our soils!  Interesting and useful soil-inhabiting creatures, earthworms, Latin name Lunbricus terrestris, are common in our soils and when you see them in nature or in your garden you know something beneficial is happening.

Worms serve many important roles in nature, including improving soil structure and water infiltration by mixing and aerating the soil, helping moderate our alkaline soil pH by adding organic matter, bringing up minerals in the soil, and feeding the microbes which make nutrients more available to plant roots. All this is accomplished through their daily feeding and elimination habits.

Cold-blooded invertebrates, earthworms have no backbones.  Their bodies are segmented, enabling them to move and burrow though soils. Mature worms have a structure called clitella, which appears as a swollen area in the middle of their body and is associated with the worm’s reproductive system. Worms have both male and female reproductive organs, so after mating each worms can produce cocoons in which the new worms are formed.

Earthworms can be cultivated in your own backyard or even under your kitchen sink, thus enabling you to reap the benefits of their soil building actions.  Worm composting, or “vermiculture”, is an effective way to compost fruit and vegetable scraps from your kitchen.

Worm castings are a rich source of nutrients for your soil and its micro-organisms.  They are free, organic and “green”.  That is how earthworms improve our soils! 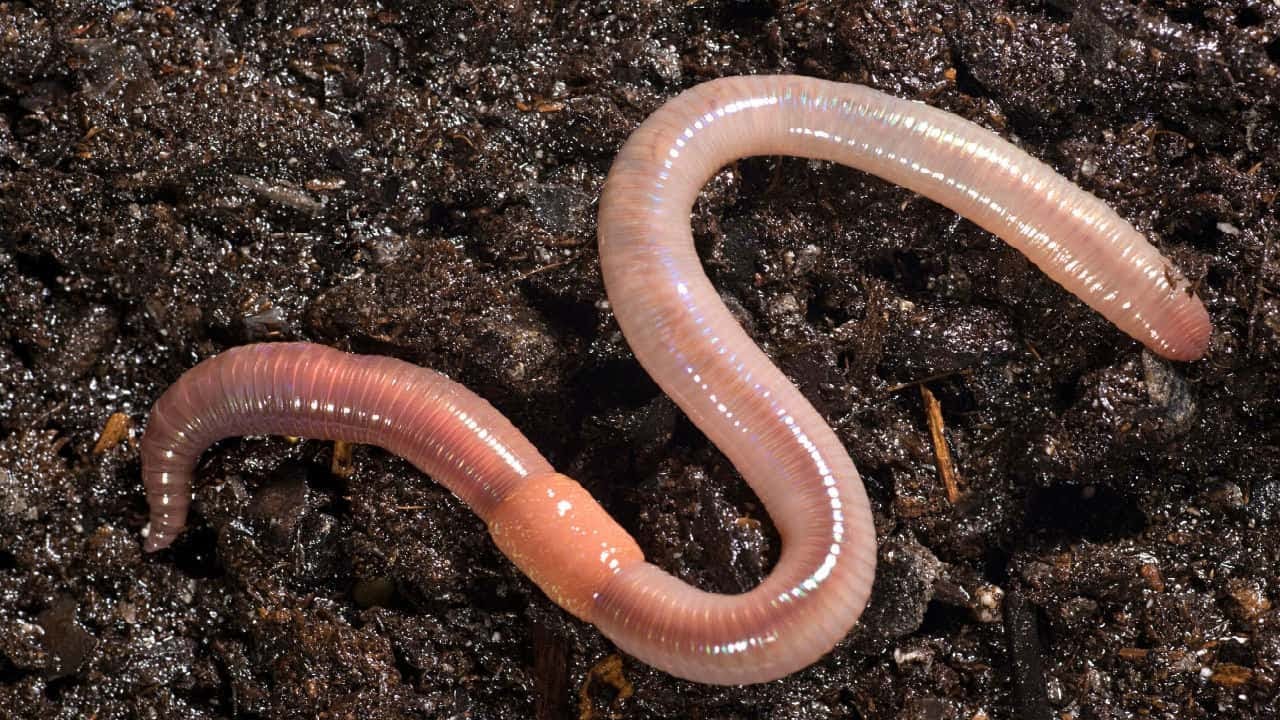 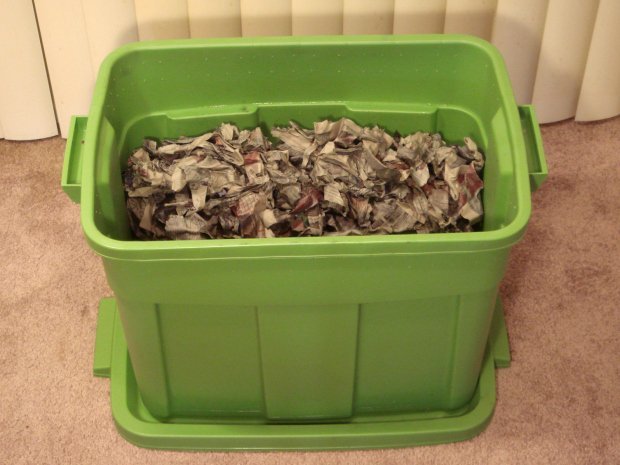 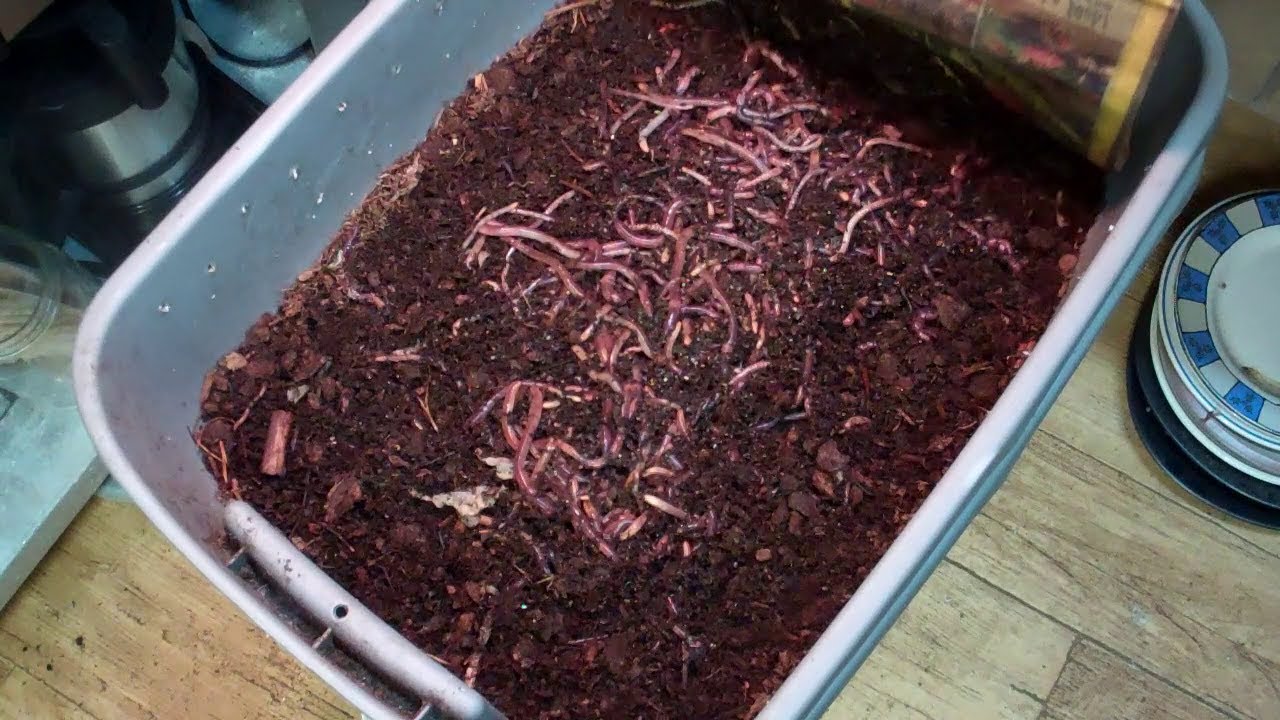